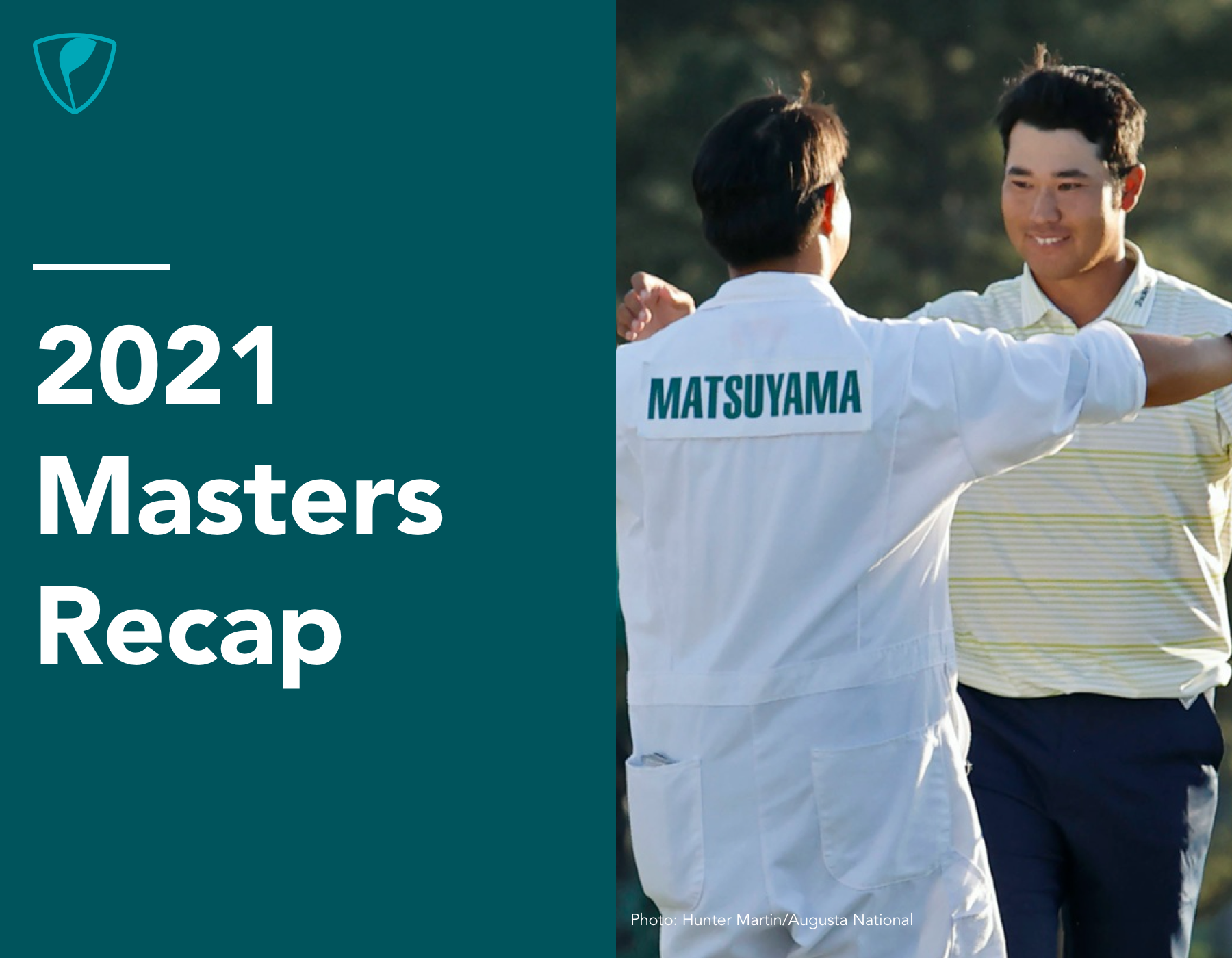 Posted at 16:49h in Golf News by Matt Koper 0 Comments

Just 10 years after he first appeared at Augusta National as a 19-year-old amateur, Hideki Matsuyama slipped on a green jacket this weekend after finishing first in the 2021 Masters Tournament. Matsuyama is the first Japanese man to win a golf major. Read More via CBS

Here’s how the rest of the leaderboard shaped up:

Happy Gilmore himself chimes in

Will Zalatoris may have finished runner-up in the 2021 Masters, but very likely ranked first in most talked about players over the weekend. After fans continually compared him to the caddy in Happy Gilmore, Adam Sandler himself couldn’t help but chime in. Read more via CBS

If you play golf, you’re no stranger to the sudden urge to break something following a terrible shot. Well, professionals are no exception. After slamming his putter into the ground, breaking it, Si Woo Kim was forced to finish his round putting with a 3 wood. Read More

Some of golf’s leading players missed the cut to play in the 2021 Masters, including reigning champ Dustin Johnson. See who else fell short this year.