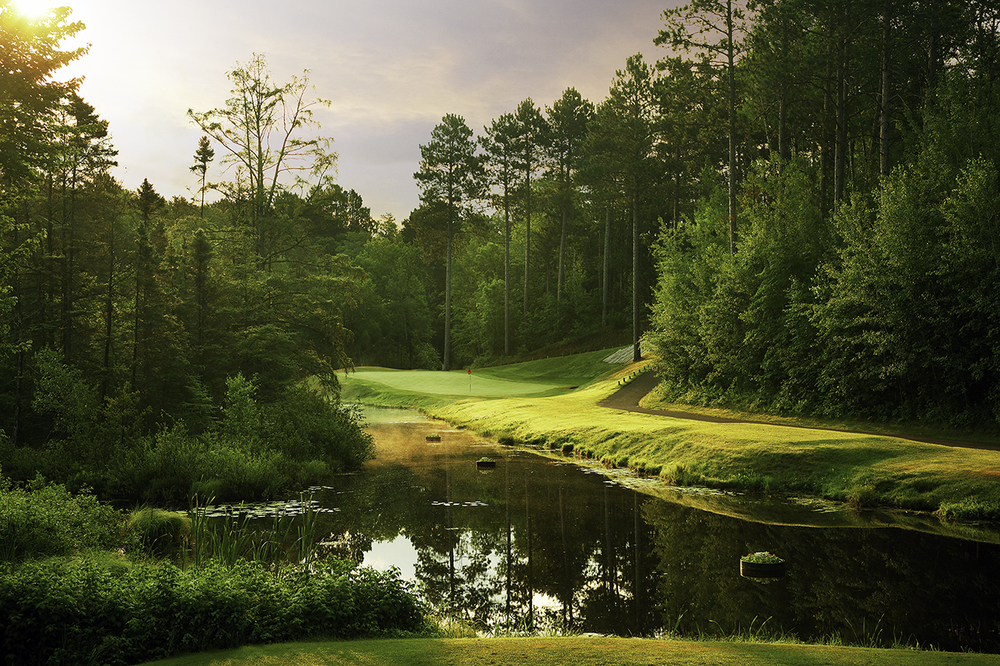 Posted at 10:07h in Featured Courses by Matt Koper 0 Comments

A course named for its surrounding terrain is Pine Needles Lodge & Golf Club in Southern Pines, North Carolina.Coming in at the #68 spot on Golf Digest’s Top-100 list for 2017-2018, this is another spectacular course available to golfers when they book through Supreme Golf. A note-worthy award on Pine Needle’s resume includes being ranked 47th on Golf Digest’s 2013-14 Top-100 Greatest Public Golf Courses in America.

Cristie Kerr earned her first major title at the U.S. Women’s Open in 2007

One of the signature holes on this course designed by Donald Ross is the par-3 third hole. It’s played over water to the green surrounded by a trio of bunkers. The Pine trees are a staple of the scenic background of this course and, this hole.

Golfers can access this great course when they book through Supreme Golf. Supreme Golf offers as many as 23 tee times a day, with the price ranging from $175-$195.